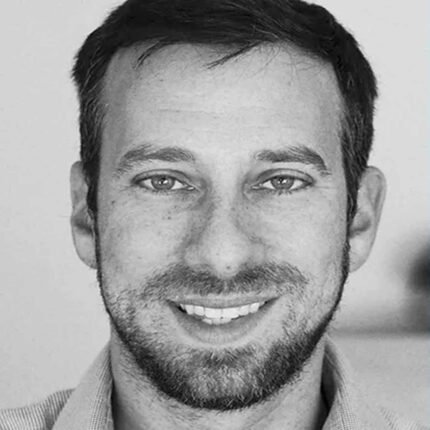 I am happy to welcome Eli Schwartz a Product-Led SEO expert to the EMJ Podcast.

In this episode, we get insights from Eli Schwartz on business positioning and strategies that can help your website copy be relevant to online users.

I am extremely happy to welcome Eli Schwartz a Product-Led SEO expert to the EMJ Podcast.

Here are some of the questions I asked Eli:

Want video instead of audio? We have a video for you.

To learn more about Eli, check out his about me page on his website: https://www.elischwartz.co/about.

Eli Schwartz is the author of Product Led SEO,  and he is an SEO expert and consultant with more than a decade of experience driving successful SEO and growth programs for leading B2B and B2C companies. He helps clients like WordPress, Shutterstock, BlueNile, Quora, Getaround, Mixpanel, and Zendesk build and execute Global SEO strategies that dramatically increase their organic visibility at scale.

Other Podcasts Eli Has been On: https://www.elischwartz.co/podcasts 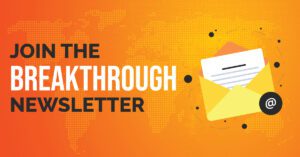 Matt is the founder of EMJ Media. With over 13 years of experience in search engine marketing. Matt has worked with a variety of enterprise businesses including Manulife / John Hancock, SEMrush, Commvault, and iCIMS. Matt has also worked in agency environments including Martindale Hubble, WebROI, and Search Interactions. Matt brings 13 years of digital marketing consulting with a focus on SEO.

More from this show 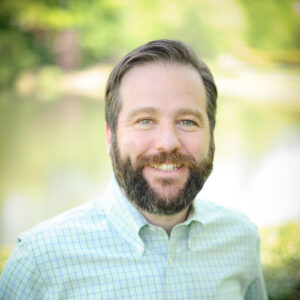 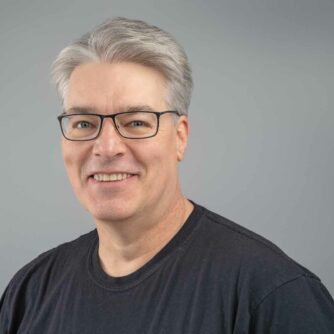